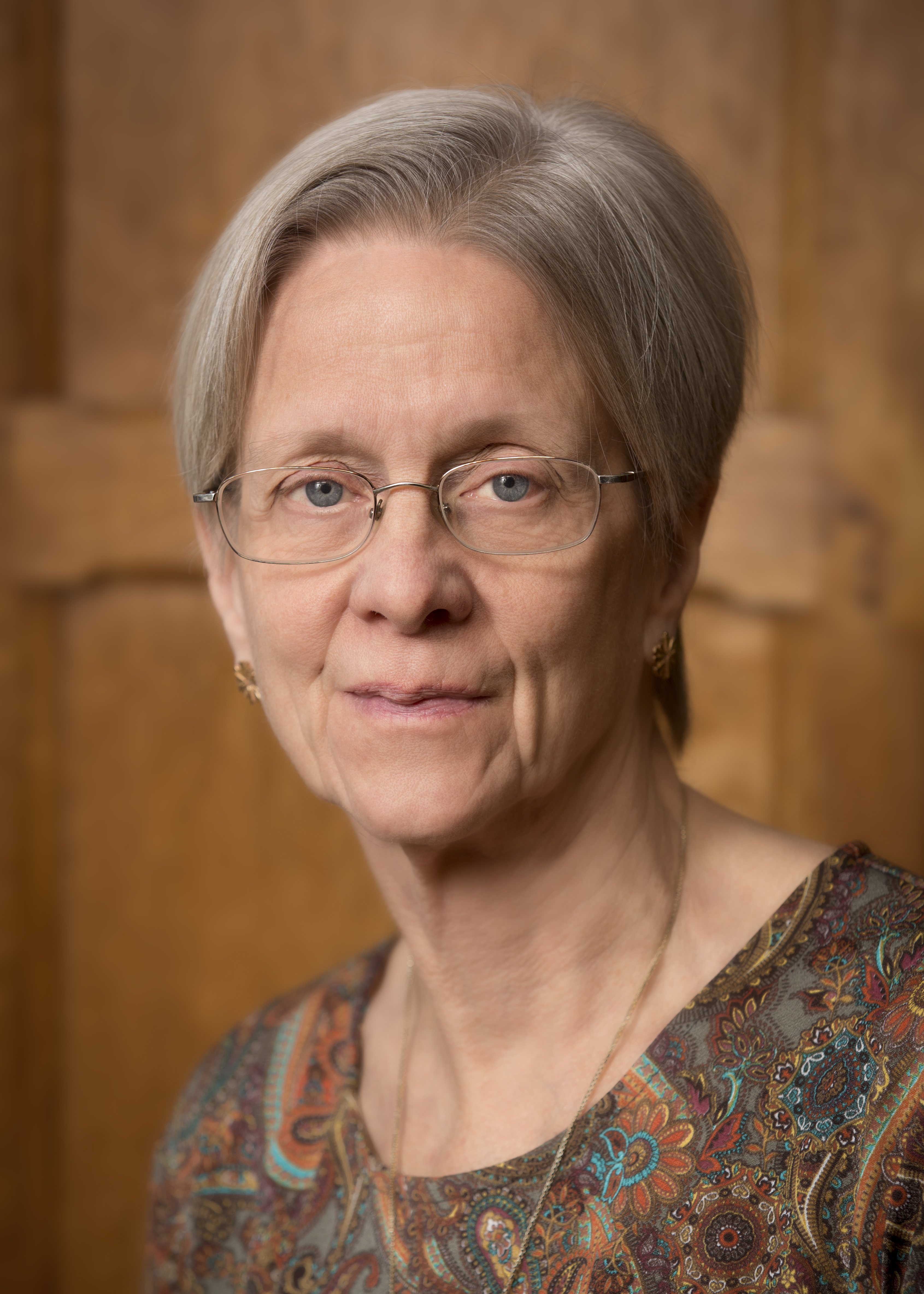 Susan Rose-Ackerman specializes in the comparative administrative law of public policymaking and on the political-economy of corruption and its control. She is the author of Democracy and Executive Power: Policymaking Accountability in the United States, the United Kingdom, Germany and France (2021), Corruption and Government: Causes, Consequences and Reform (1999, 2d edition with Bonnie Palifka, 2016), Due Process of Lawmaking: The United States, South Africa, Germany, and the European Union (with Stefanie Egidy and James Fowkes, 2015); From Elections to Democracy: Building Accountable Government in Hungary and Poland (2005); Controlling Environmental Policy: The Limits of Public Law in Germany and the United States (1995). She holds a Ph.D. in economics from Yale University and has held fellowships at the Wissenschaftskolleg zu Berlin, the Center for Advanced Study in the Behavioral Sciences in Palo Alto, Collegium Budapest, Sciences Po, the Stellenbosch Institute for Advanced Study in South Africa, Queen Mary University of London, and from the Guggenheim Foundation and the Fulbright Commission. She was a member of the High Level Panel on International Financial Accountability, Transparency and Integrity (FACTI) for Achieving the 2030 Agenda. She has published widely in the fields of law, economics, and public policy, and she has edited nine books on aspects of corruption and administrative law.