The Right to Challenge in the Netherlands: the desire to legislate a democratic participation tool 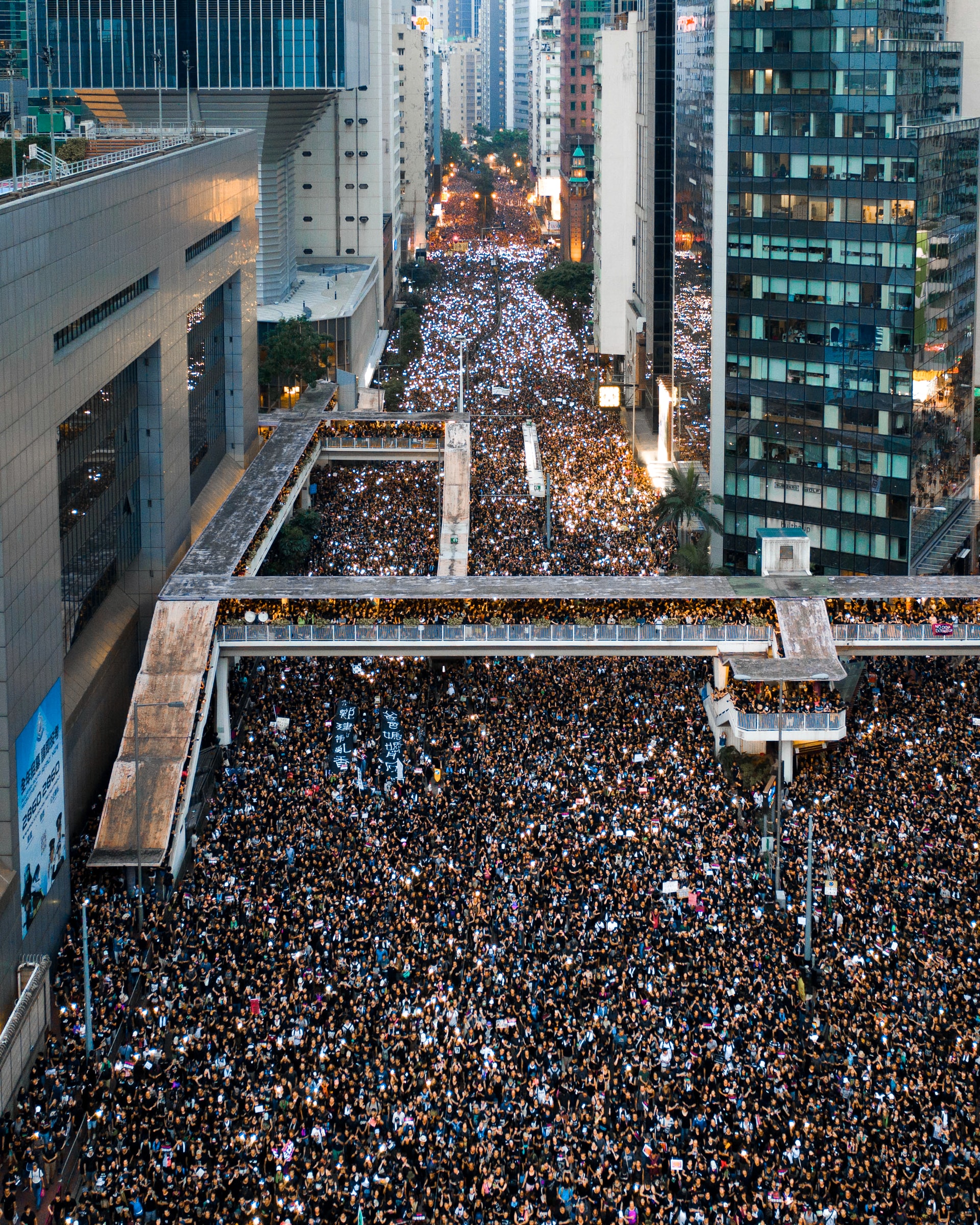 The Right to Challenge gives citizens the opportunity to take over government tasks when they think they can do this better and/or cheaper. In recent years, the instrument has attracted a lot of attention from politicians, policy makers and active citizens and the call for legislation has grown louder. The purpose of this legislation is to make it easier to start a challenge. Although the rules that will soon come into force are a step in the right direction, they only partly meet common bottlenecks that initiators experience.

The Right to Challenge is a democratic participation instrument that has received a lot of attention in Dutch public administration and politics in recent years. The instrument entails that citizens who have a plan with which they think they can perform public tasks better and/or cheaper than the government, are given the opportunity to challenge the government to transfer the execution of the task to them. This may involve, for example, tasks in the field of green maintenance, social daytime activities or opening or maintaining important neighbourhood facilities such as community centres and libraries. As a rule, initiators do not take over the task one-to-one from the government, but give it their own twist. For example, the upkeep of the greenery in the neighbourhood is done by people with a distance to the labour market and in the community centre courses are given on healthy lifestyle, starting a business or dealing with debt problems.

The idea behind the Right to Challenge isn’t Dutch, but originates in the United Kingdom, where the Localism Act has been in force since 2011. This Act includes various community rights - including the Right to Challenge - which are intended to ensure that citizens have a greater say in their immediate living environment and play an active role in it.

In the Netherlands, the Right to Challenge - other community rights known in the United Kingdom are less known in the Netherlands - made its appearance in 2014. A motion by Members of Parliament Voortman and Van Dijk (GroenLinks and Partij van de Arbeid, both left-wing parties)  called on the government to include a provision on the Right to Challenge in the Social Support Act 2015 (Wmo). This motion was adopted and since then, section 2.6.7 of the Wmo states that: “conditions can be determined by an Order in Council (hereinafter: AMvB; a legislative measure that is issued by the government and not by the government and the parliament together) under which residents and social initiatives can be involved in the implementation of policy, including the performance of tasks based on this Act. (...)'. The AMvB that can be made on the basis of this article, however, never materialized. Nevertheless, the Right to Challenge now plays an important role in the Dutch civic participation landscape. Recent master thesis research shows that in almost all Dutch municipalities the subject is on the agenda in one way or another. Although the AMvB mentioned above never materialized, the desire to include the Right to Challenge in legislation has never really gone away. The idea behind this legislation is to make it easier to start initiatives. In this blog I will discuss some of the main bottlenecks that initiators face, the impact of the impending legislative amendment and whether this impact meets the experienced bottlenecks.

When citizens want to use the Right to Challenge, they encounter various bottlenecks. The top three bottlenecks typically include (1) the contact between the government - usually a municipality - and the initiators, (2) difficulty in getting and keeping sufficient funding to start and run the initiative, and (3) laws and regulations in general.

Although governments indicate that they want to stimulate and facilitate initiatives and be a responsive partner for citizens, it turns out to be difficult to put this policy ambition into practice. Initiators find it difficult to "find their way" within the government organization, often feel sent from pillar to post and come up against a compartmentalized government organization that communicates little transparently and where there isn’t much confidence in them. On the other hand, civil servants also experience difficulties. They consider it normal to include other interests than just those of the initiators in their work or, that in exchange for (financial) government support, requirements can be set for the initiators with regard to implementation and accountability. Initiators then sigh that the government should adopt a more service-oriented attitude.

An important characteristic of initiatives is that they cross policy areas. Challengers, for example, combine tasks that fall under green management, care, welfare and security so their funding also comes from different posts. This makes applying and accounting for the funds complicated. When funds have to be tendered, this creates an additional bottleneck; initiators are unfamiliar with this, making it even more difficult to submit a promising bid and obtain the funds.

The third bottleneck, laws and regulations, is a broad category. Each initiative comes up with its own set of standards depending on the type of initiative (healthcare, green space maintenance, security, etc.). Yet all initiatives struggle with a number of general legal bottlenecks. These include procurement and subsidy law (see above under 2), liability law, law of legal persons and access to the municipality (see above under 1)

The desire for national legislation: the amendment of the Municipalities Act

Given the bottlenecks I discussed above it seems like the desire among many Dutch politicians to come up with a national Right to Challenge-law, would be just around the corner. However, research by Leiden University has shown that a general, national Right to Challenge law is not a solution. The bottlenecks that initiators of challenges encounter and which I mentioned above are too diverse to be solved in one general law. Moreover, the rules with which initiatives come into contact do not only come from the national legislator, but also from the European Union or from municipalities. The national legislator is therefore not the appropriate authority to tackle these bottlenecks. However, the most important reason for not creating a national Right to Challenge law is surely that many issues that initiators mention as bottlenecks (see above under 3) are in fact not a legal bottleneck, but a legal question. For example, many initiators and authorities wonder who is liable when damage occurs and what legal form is best for their initiative. Answering such questions requires specific legal knowledge, which is often absent or too limited. Such knowledge asymmetry quickly turns a legal question into a perceived legal bottleneck.

All of this meant that the idea of a general, national Right to Challenge law was off the table, but not that the urge to legislate had diminished. Instead of a general law, preparations are now being made to amend the Municipalities Act (Gemeentewet). This law includes the duties and powers of municipalities. When the amendment comes into force it states that local councils can make rules about the Right to Challenge.

The VNG-guidelines for Right to Challenge rules

There is much to be said about the VNG-guidelines, I will touch on the three most important points.

First of all, the definition. The VNG defines Right to Challenge as the 'right (...) to submit a request to the competent administrative body to take over the actual performance of a municipal task, if they think they can perform this task better and cheaper'. The fact that this is an enumeration (better and cheaper) is unfortunate. Many initiatives are (often) better and (sometimes) cheaper. That initiatives are usually not cheaper is because initiatives offer something extra compared to the municipal implementation. For instance, green space management combined with social day care or guidance towards paid work. In addition it is often not clear to the municipalities how much a certain task costs. Costs are calculated for the entire municipal territory, which makes it difficult to calculate how much this task costs for district X, the working area of the initiative. With this definition, many initiatives fall by the wayside, without valid arguments.

The definition also shows that citizens can make a request to do a Right to Challenge. This is positive. Whether the initiative can go ahead depends on many factors and legal frameworks, which means that a right to take over must be so narrow that little actually remains of it. I also welcome the fact that there is a request for another reason. Research shows that initiators have difficulty in finding the right entrance to the municipality (see above, bottleneck 1). The request approach offers a useful starting point to tackle this bottleneck.

When a request is made, it must be motivated. The requesters must state what task is involved and why it can be done better and cheaper. This seems logical to me, but the VNG-guidelines mention some less successful 'justification requirements' in this regard. For example, the initiator must provide a cost indication. This fits in with the definition ('better and cheaper'), but it is quite difficult for citizens to know in advance what something will cost and what the normal budget of the municipality is.

The problem with the detailed motivation requirements is that initiatives are organic: they originate ‘bottom up’ as a 'good idea' and then start to grow and take form. The justification requirements take too little account of this. Challengers are asked for a kind of project plan including cost indication and quality assurance. Are such things necessary when it is only a request? Such things normally come up in the conversations that necessarily take place between the municipality and the initiative if the municipality indicates that it wants to enter into discussions with the initiators.

With the imminent amendment of the Municipalities Act and the fact that municipalities are already anticipating this by already establishing rules along the lines of the VNG-guidelines, it seems that the Right to Challenge will finally get a place in Dutch legislation. The question is whether the legislation will ultimately do what initiators hope it will do, namely make it easier to start and implement initiatives. Although the VNG-guideline is a step in the right direction, it does not connect well with the practice of initiators. This is mainly because the VNG-guidelines are drafted from the point of view of municipalities and take less account of the way and working methods of initiators. The rules stipulate how initiators can make it clear that they want to do a challenge and therefore certainly provide more clarity. But the real work, being carrying out the challenge with everything that this entails, is not facilitated by the rules. Initiators will therefore still need support and assistance from municipalities and lawyers to get their initiative off the ground and help them with their (legal) questions and problems. So it seems that the real challenge starts where the rules stop.

Esmée Driessen, "The Right to Challenge in the Netherlands: the desire to legislate a democratic participation tool", chemins-publics.org, 4 mai 2022 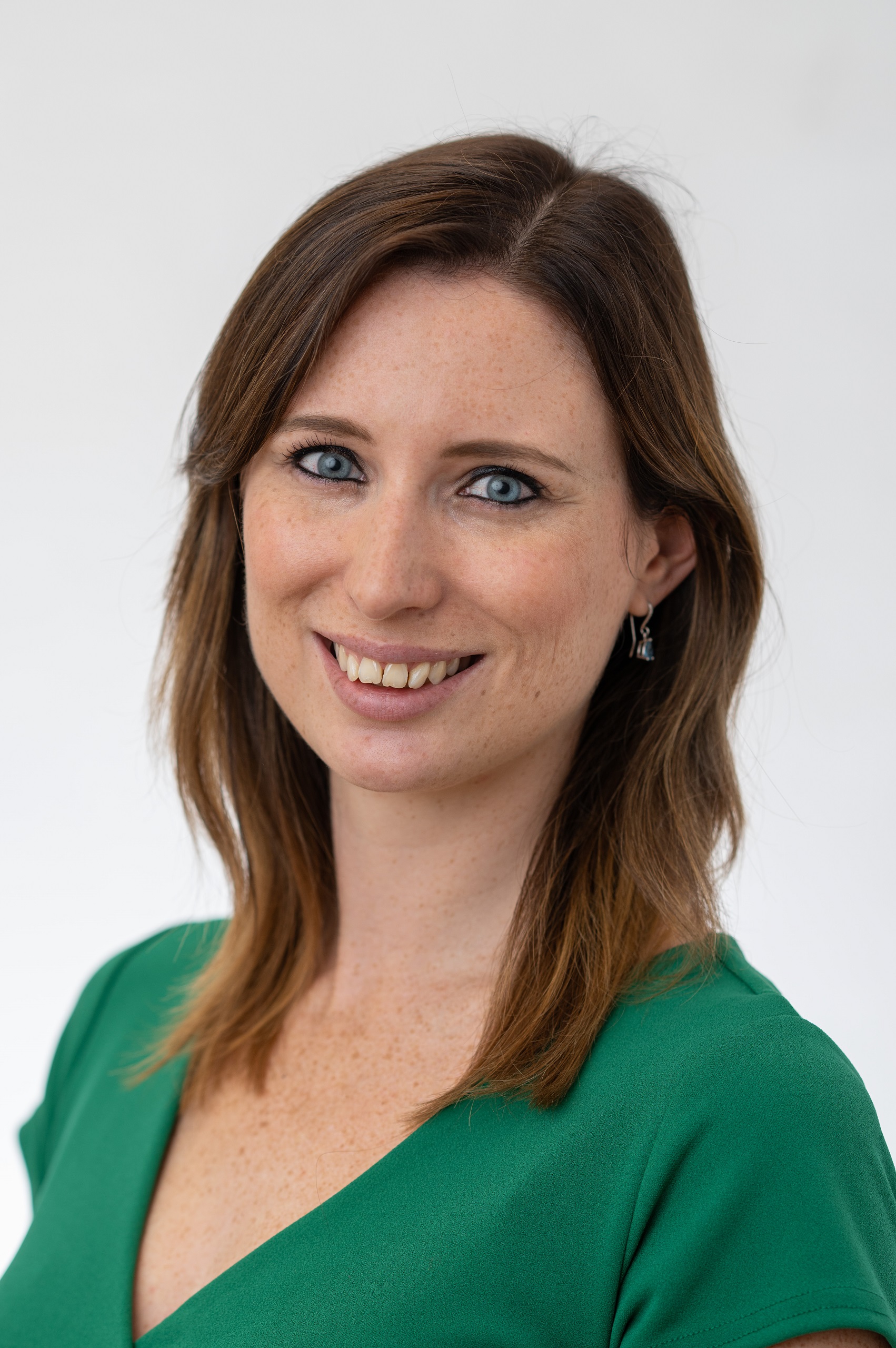 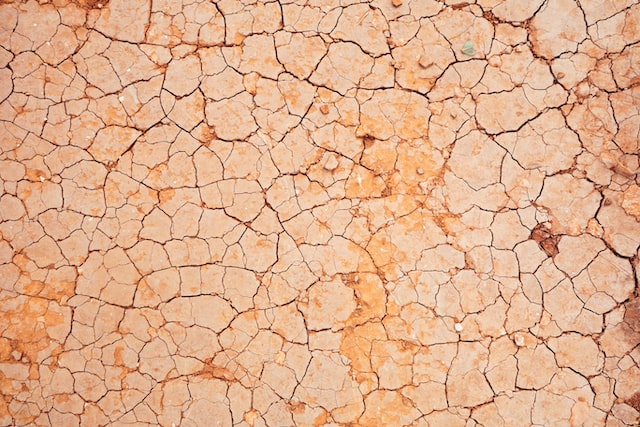 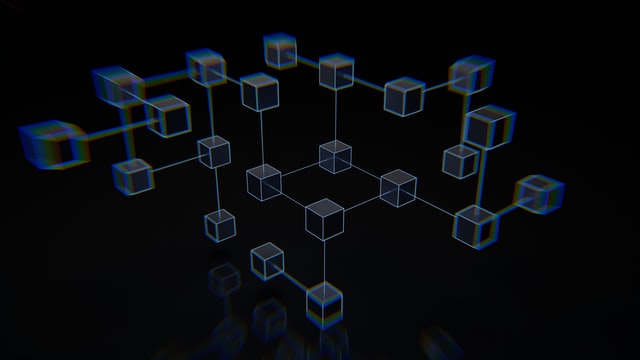 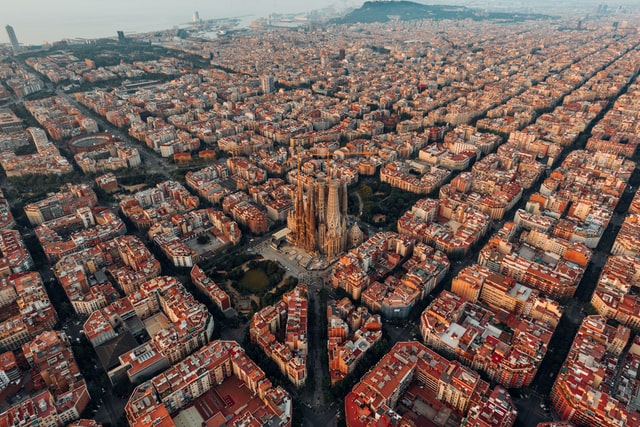 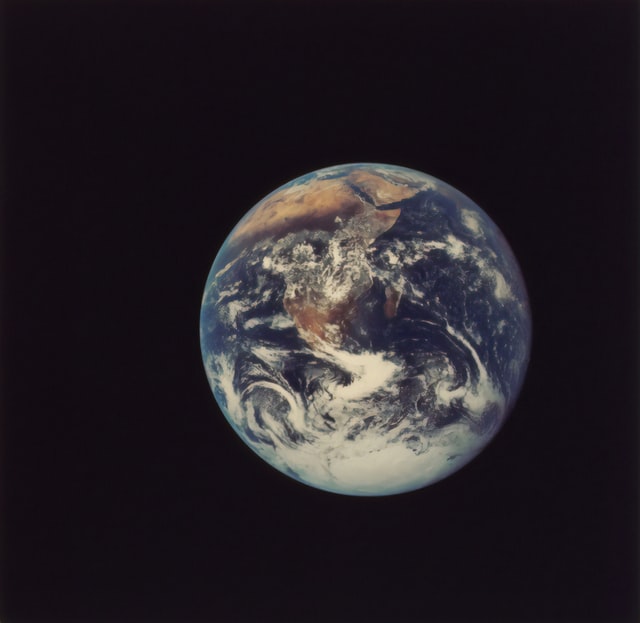